8th Bedfords in the Trenches at Givenchy 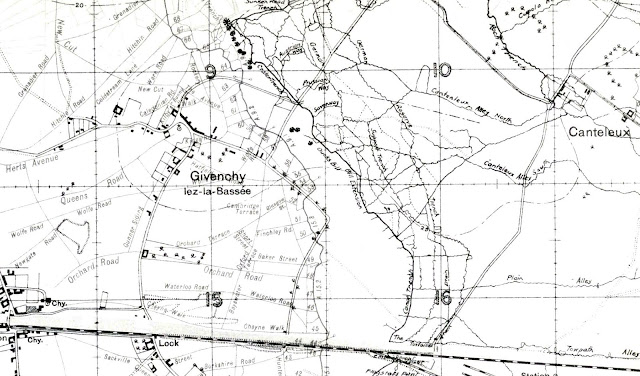 Monday 4th December 1916: From our Correspondent in the Field

In the last few days the adjutant of the 8th Battalion, Bedfordshire Regiment has been keeping me informed about their situation at Givenchy-lès-la-Bassée. This evening he told me that just after dark the Battalion’s Lewis gunners caught an enemy working party in the open. As he remarked matter-of-factly: “Cries of pain denoting casualties were heard”. Earlier in the day a German was seen peering over the parapet. It was his last act as one of the Battalion snipers made sure. 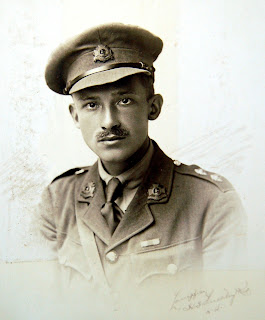 The 2nd Battalion are still at Berles-au-Bois to the north of the Somme battlefield, having relieved the 20th Battalion, King’s (Liverpool) Regiment this afternoon. The adjutant heard today that Second Lieutenant L A L Fink has been awarded the Military Cross(1)

(1) Captain L A L Fink MC would be killed on 5th October 1917 and is buried at Kemmel Chateau Military Cemetery
Posted by Martin at 19:00