The Extent of the Retreat 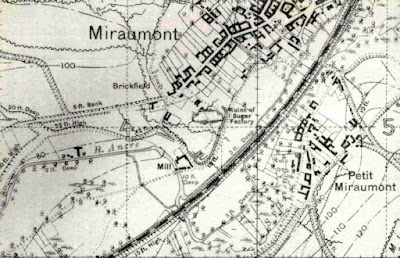 Sunday 25th February 1917 from our correspondent in the field

Whilst the extent of the German retreat is, as yet, unclear, it seems not to be confined to the Somme area. The 2nd Battalion, Bedfordshire Regiment, are at Agny south of Arras. We have heard from the acting adjutant, Second Lieutenant G A Anstee this afternoon who told us: “Information has been received that we are pushing forward fast down south and that the enemy were abandoning their positions. The division on our right was given orders to send out strong patrols to see what was happening on their front. We also sent out patrols for the same object and have had no casualties.

The 4th Battalion, north of Grandcourt continued to patrol last night. At 9 pm all these patrols reached their respective objectives without opposition and touch was gained between them and communication established with 7th Battalion, Royal Fusiliers on their left. An hour later a further reconnaissance was made in the direction of a trench system which was subsequently occupied. Around midnight a patrol was sent into Miraumont and reported that the town had been evacuated by hostile troops. At 9 am this morning the Battalion is holding the line just west of Miraumont.