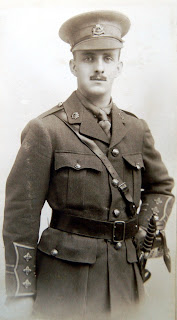 Sunday 18th March 1917 from our correspondent in the field

During last night and early this morning the 2nd Battalion, Bedfordshire Regiment, at Agny south-west of Arras observed a number of fires behind the German lines and also loud explosions were heard. At 7.30 this morning they received information that the Brigade on their Right (175th Inf.Bde of 58th (2nd/1st London) Division) had advanced and occupied the German Trenches. 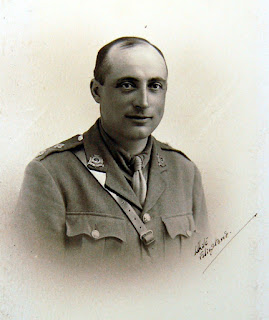 At about 9.30 A and B Companies under Lieutenant H de Buriatte and Second Lieutenant A P Methuen respectively advanced and occupied the German front and support line. During this occupation of the Battalion was subject to a little artillery fire, chiefly 77 mm and some 4.8 howitzers. Quite a number of traps were encountered, 2nd Lieutenant R H Hose, who only joined the battalion two days ago, and 21111 Private T.Pearson being both killed by bomb traps. The advance was continued and about 1 pm patrols were next pushed on to Malplaquet Trench, also unoccupied by the enemy. 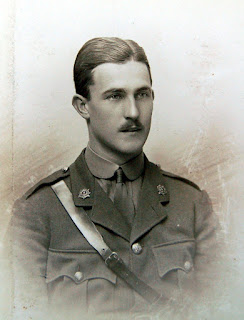 At 5.45 pm one platoon of "D" Company under Second Lieutenant A W Joyce was ordered to reconnoitre towards Mercatel and ascertain if it was occupied. We have just heard from the adjutant that the village is occupied.