Wounded by a Shell 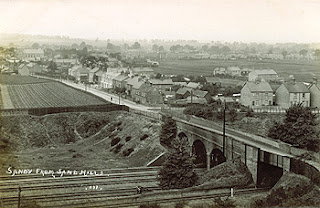 Friday 15th January 1915: Private G. W. Franklin of C Company, 1st Bedfords and who lived at Willow Hill, Sandy tells us: “I have stopped a bit of a shell in my thigh, but it is going on all right. Glad to say it was the last shell the Germans fired this afternoon. The same shell killed the Captain and two men(1). I was talking to the captain at the time, so you see I must have been lucky. It wounded two more besides me”(2).

(1) The officer was Captain Basil John Orlebar from Silsoe. Four other ranks were also killed that day.