In Honour of the Bedfords 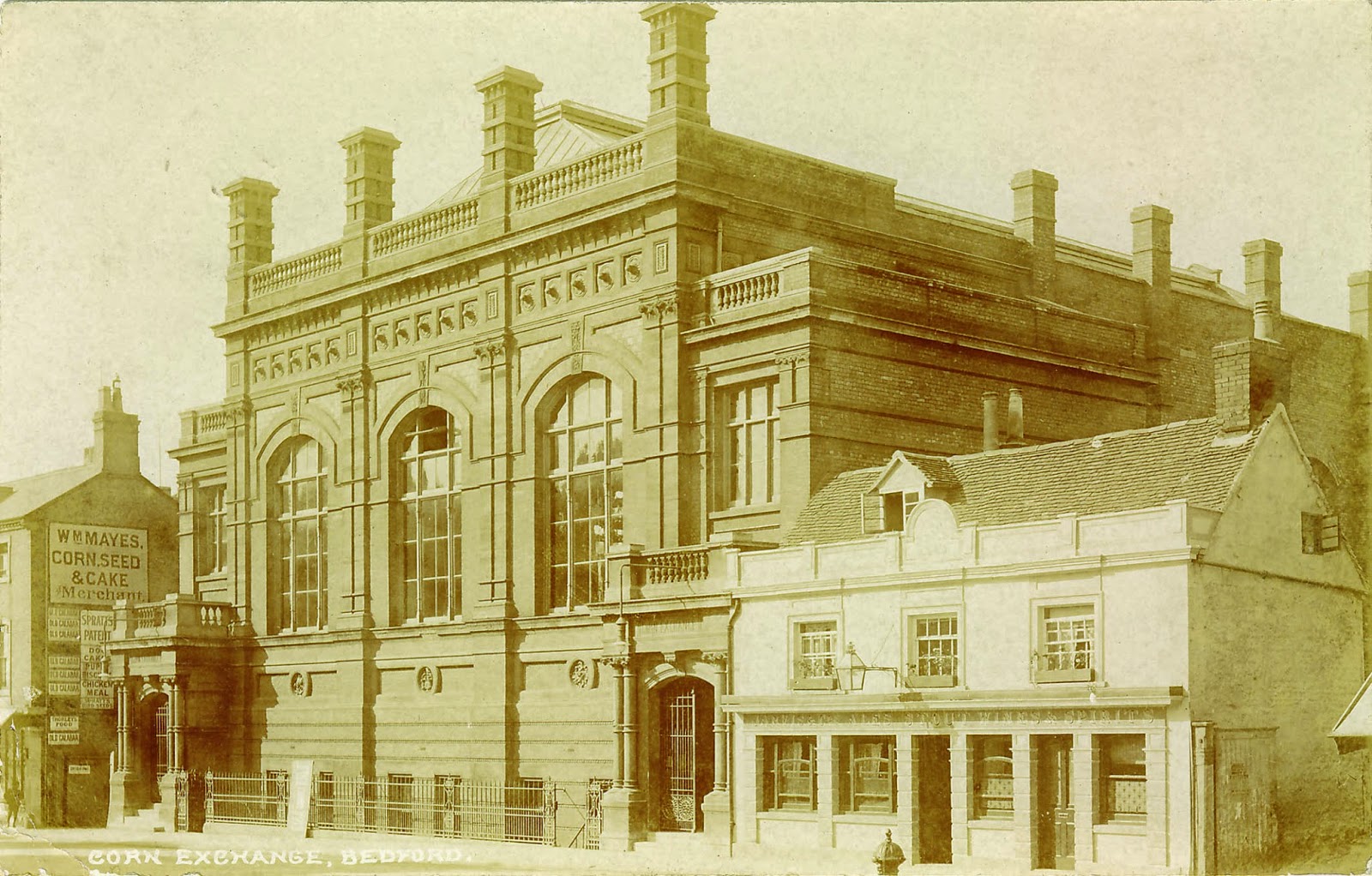 Friday 14th May 1915: There has been a feeling in the town of late that the glorious deeds of the Bedfordshire Regiment at the Front since the outbreak of war have not received that measure of appreciative recognition by the general public which has been deserved. Hundreds of the men have come home wounded and sick from the trenches, have recovered their health and strength in our midst, and have returned, silently and almost unnoticed, to take up once again the grim work of war.

No regiment, as Sir John French(1) rightly said, has done better service than the Bedfordshires, and when the history of the Great War comes to be written, amongst its most noble pages will be the deathless record of our County Regiment. Much has been done privately, and the generosity of the public in subscribing to our own Tobacco Fund for Bedfordshire soldiers, has shown that the gallant lads at the Front have not been forgotten by those at home, but of public demonstration there has been none.  The Borough Recreations Committee has made many efforts in this direction, but has experienced difficulty in getting in touch with the men as a body. However, this afternoon Mr. Machin has arranged for a high tea at the Corn Exchange to be given to those men of the Regiment who have returned from the Front, recovered from their injuries, and are about to leave for Landguard to proceed again to their duties in the battleline. The tea will be held at the Corn Exchange, and the Mayoress of Bedford (Mrs. Browning) will preside. An entertainment will be afterwards held, at which the Mayor and other prominent townsmen are expected to be present. The Recreations Committee hope to present each man with a pipe, tobacco and cigarettes.

Tomorrow these details, together with a draft of the Bedfordshires who have not yet been on foreign service, will leave for Landguard. A procession will be formed at the Barracks at 11.20 a.m. and, headed by the band, will proceed by way of Kempston-road, over the , through Prebend-street and by way of Midland-road, Silver-street and High-street to the and North-Western Railway Station. It is sincerely to be hoped that as many as possible of the townspeople will be along the route of march to give the lads of this gallant Regiment as encouraging a send-off as possible.