An Alarm at Maricourt 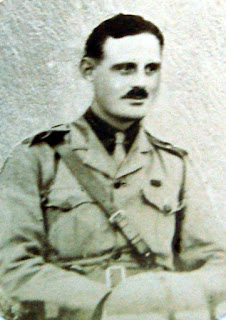 Wednesday 14th June 1916: yesterday the 2nd Battalion, at Maricourt, began digging a new trench. During the digging the enemy opened up a heavy bombardment and attacked the French who were holding trenches on the right. Fortunately, turned out to be only a small raid.

2nd Lieutenant H J Bricknell has joined the Battalion. He was a Sergeant in the 5th Lancers who has been commissioned from the ranks. Another newcomer is 2nd Lieutenant J. B.
Primrose-Wells, of 4th Battalion, Bedfordshire Regiment(1).

(1) The 4th Battalion was not yet in the field. Lieutenant James Bowen Primrose-Wells, from Vancouver, British Columbia, died with 4th Battalion on 4th April 1918 and is commemorated in Blighty Valley Cemetery, Authuille Wood. He died as a prisoner-of-war and his grave was lost. 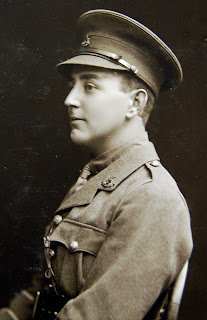