Fifty Fourth Day of the Third Battle of Ypres 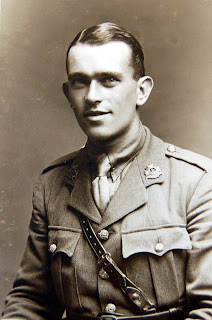 Today the army has been busy spending a second day consolidating the gains made on 20th September, bringing up the runs, re-registering them on the next series of targets and so on. It is the third day in a row without rain, though the battlefield still resembles a swamp in places. 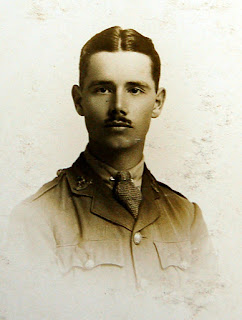 Following their action on 20th, the 2nd Battalion, Bedfordshire Regiment has moved back to a camp near the remains of the city of Ypres, though they have been finding some working parties in the front line. Five subalterns have joined them today - Second Lieutenants: D D Warren, J Kerr, W S Goble, F C Baldwin and S Courtney(1). 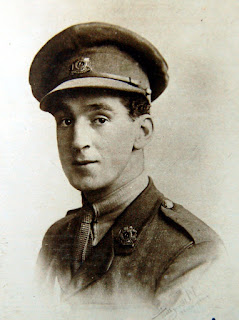 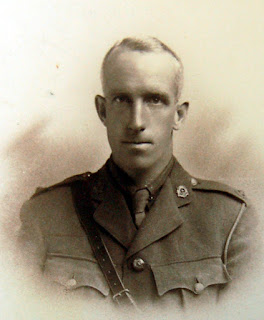 Two officers, Captain J Hislop MC and Second Lieutenant C E Inch have been killed along with four other ranks, twenty men being wounded. The line they have taken over is shown on the map above, facing south-east. 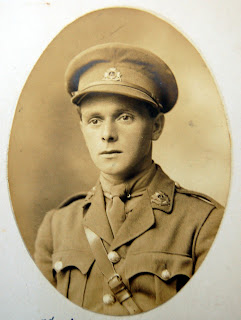 (1) Second Lieutenant Frederick Charles Baldwin, from Bletchley [Buckinghamshire], would die on 11th May 1918 and he is buried at Esquelbecq Military Cemetery.
Posted by Martin at 19:00