Sixty Second Day of the Third Battle of Ypres 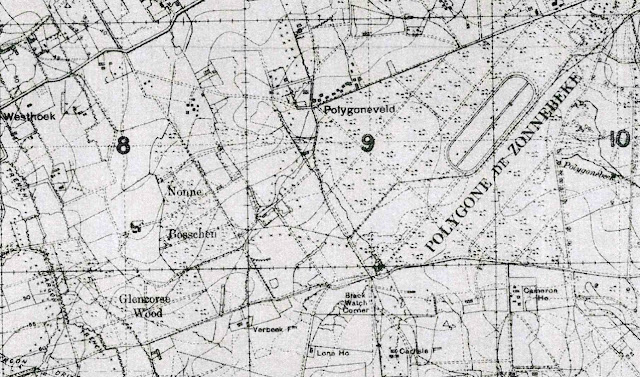 Today the action at Ypres has been restricted to the area of 23rd Division, just north of the Menin Road. They relieved 33rd Division in the line last night. It may be that the enemy realised a relief was under way and sought to exploit the natural confusion that prevails at these times, or it may be they had planned an attack anyway. However it may be, the attack was made with the aid of numerous flame-throwers but was driven off by the 9th Battalion, York and Lancaster Regiment of 70th Brigade.


Once again it has been a dry day, so the latter part of September, blue and clear and well and truly autumn, has mocked the high summer days of August, so full of greyness and rain.
Posted by Martin at 19:00