Seventy Third Day of the Third Battle of Ypres 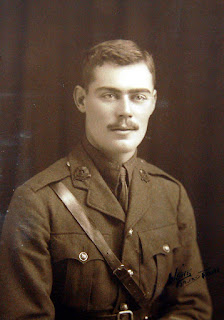 Today has been one of reliefs, with four new divisions coming into the line. One of the divisions relieved is 5th Division, amongst which is 1st Battalion, Bedfordshire Regiment, which was relieved last evening and has withdrawn to Ridge Wood. 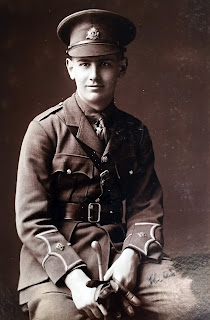 The adjutant has, this morning, given us a précis of the battalion’s time in the front line near the Menin Road. From the 4th to 10th the Battalion was subjected to heavy shelling during which four officers (Second Lieutenants H H Reynolds, H W Fleming, J Cotchin and P N J Christie) and thirty-five other ranks were killed and six officers (Captain H A W Pearse and Second Lieutenants Laughton, E F K Graham, F Flavell, S Norrish and E I F Nailer) and ninety-seven other ranks (including acting regimental Sergeant-Major N Freer) wounded. wounded, in addition four other ranks are missing. 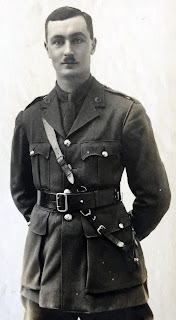 During the tour the Battalion captured four machine-guns and killed over one hundred of the enemy by sniping and use of rifle grenades.