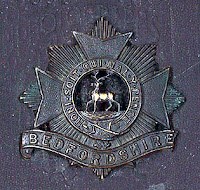 Monday 3rd January 1916: The adjutant of the 7th Battalion tells us that early this morning a patrol was sent out to obtain specimens of the enemy’s barbed wire for analysis by headquarters. This dangerous task was undertaken by Second Lieutenant Rawes and a group of men he is training to be patrol leaders in their own right(1).

Yesterday the 1st Battalion was resting behind the lines at a place called Ribeaucourt. They played football against 17th Battalion King’s (Liverpool) Battalion and lost two goals to nil. The defeat was made worse in the closing minute of the game when Second Lieutenant A Grover had an accident and broke his leg in two places.