Day Fifty Five on the Somme

Thursday 24th August 1916 From our Correspondent in the Field

Today 100th Brigade of 33rd Division made an unsuccessful attack between High Wood and Delville Wood. 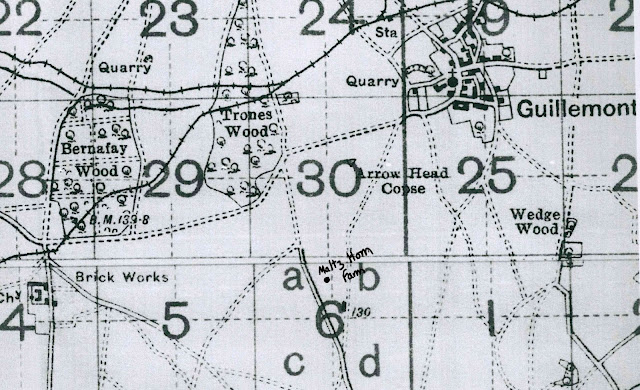 More urgently the Germans attacked 20th (Light) Division’s positions south of the railway and west of Guillemont last night. Our lines were full of engineers and parties of men working on consolidation, nevertheless, the attack was beaten-off. The 20th Division had been due to make an attack on Guillemont this morning but last night’s German effort has meant that this has had to be postponed. 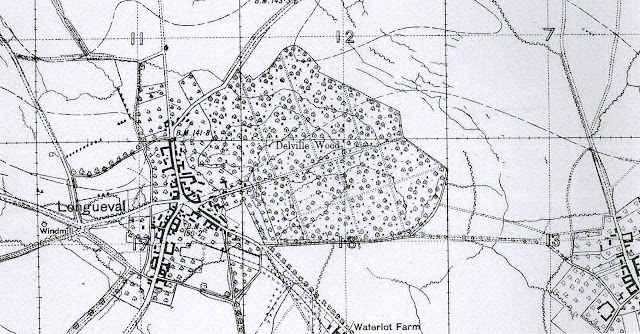 The 14th (Light) Division again tried to push the Germans out of Delville Wood and managed to advance their front line. Nevertheless the enemy retains a foot-hold on the northern and north-eastern fringes on the wood.

Just over an hour ago we heard that the French had launched an attack all the way along the line from the River Somme to the boundary with the British army near Hardecourt-au-Bois.
Posted by Martin at 19:00