A Raid by 2nd Battalion 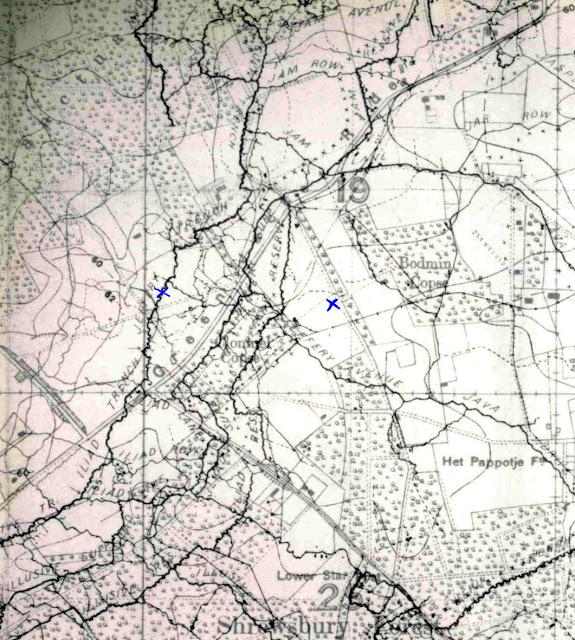 The adjutant of 2nd Battalion, Bedfordshire Regiment, informed me of a raid the Battalion undertook from 1.30 this morning on enemy positions at Observatory Ridge near Ypres marked on the map above. The object was to secure identification of the enemy units. 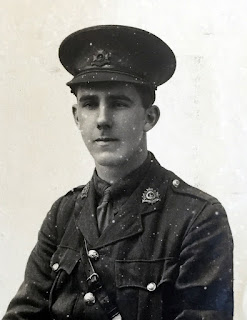 The raid was undertaken by Second Lieutenant K C J Jones and twenty-four other ranks. The adjutant remarked: “The raid was quite successful, the party leaving our Trenches at 1.30 a.m. and returning at 1.37 a.m. with one prisoner, an N.C.O. of No.5 Company, 2nd Battalion, 58th Infantry Regiment, of 119th Division. His name was Neumann”. In the operation four men were wounded, only one of them seriously. As a reward Second Lieutenant Jones and two of his men, 33034 Corporal C Jeeves and 202669 Private H Medcraft were awarded ten days’ leave in England. In addition Jones is to receive the Military Cross, Jeeves and 9214 Acting Lance Corporal H Preston the Military Medal(1).

(1) Harry Morris Medcraft, aged 24, from 19 Saint Leonard’s Avenue, Bedford, would be killed on 23rd June and is buried at Dickebusch New Military Cemetery Extension
Posted by Martin at 19:00