Ninety Ninth Day of the Third Battle of Ypres 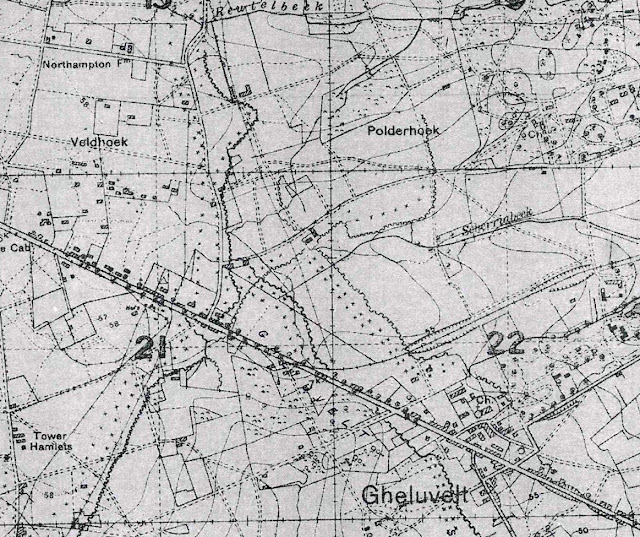 More attacks have been made here at Ypres today. 95th Brigade of 5th Division made another attempt on Polderhoek Chateau. This has not ended successfully as the defences are strong and the enemy brought down a barrage on the attackers which lasted for two hours, so eager are they to retain control of this strong-point. 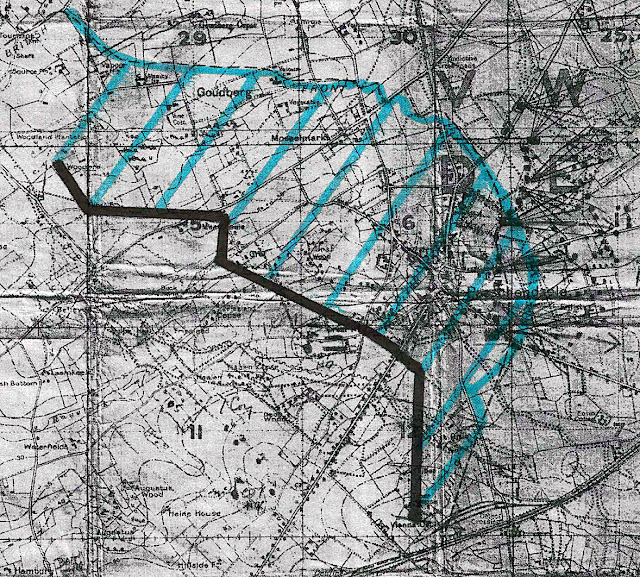 Meanwhile 2nd Canadian Division used its 6th Brigade to attack the village of Passchendaele. The enemy were seen to be evacuating the village, or more correctly, its rubble on 30th October. Accordingly no real resistance was encountered until they had passed through the village and then took fire from pillboxes on the north side of the ruins. So this village, which has achieved almost the status of a talisman or icon for the army over the last few weeks has finally fallen. The men from the prairies and mountains add another embellishment to their proud record in this war!


1st Canadian Division also made an attack today, seizing a spur of land between Bellevue and Meetcheele. They seized a blockhouse at Mosselmarkt and seized Vine Cottage south of Goudberg. From here, as from Passchendaele there are views over the German lines further east which will be relished by our artillery spotters.
Posted by Martin at 19:00