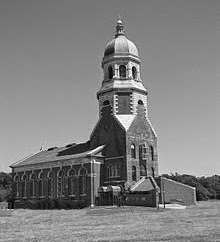 Monday 7th December 1914: How does one break the news of a brother’s death to one’s mother? Such a dilemma was, we understand, recently faced by Private H. Huckle of 2nd Bedfordshire Regiment. He is currently in Netley Hospital, Hampshire, and addressed a letter to his sister: “Am pleased to say I am going on splendidly. I was hit in the chest – just missed the heart by an inch. That was a fortnight ago, but I was unable to let you know before. Am leaving Netley on Friday – going somewhere to recruit my health”.