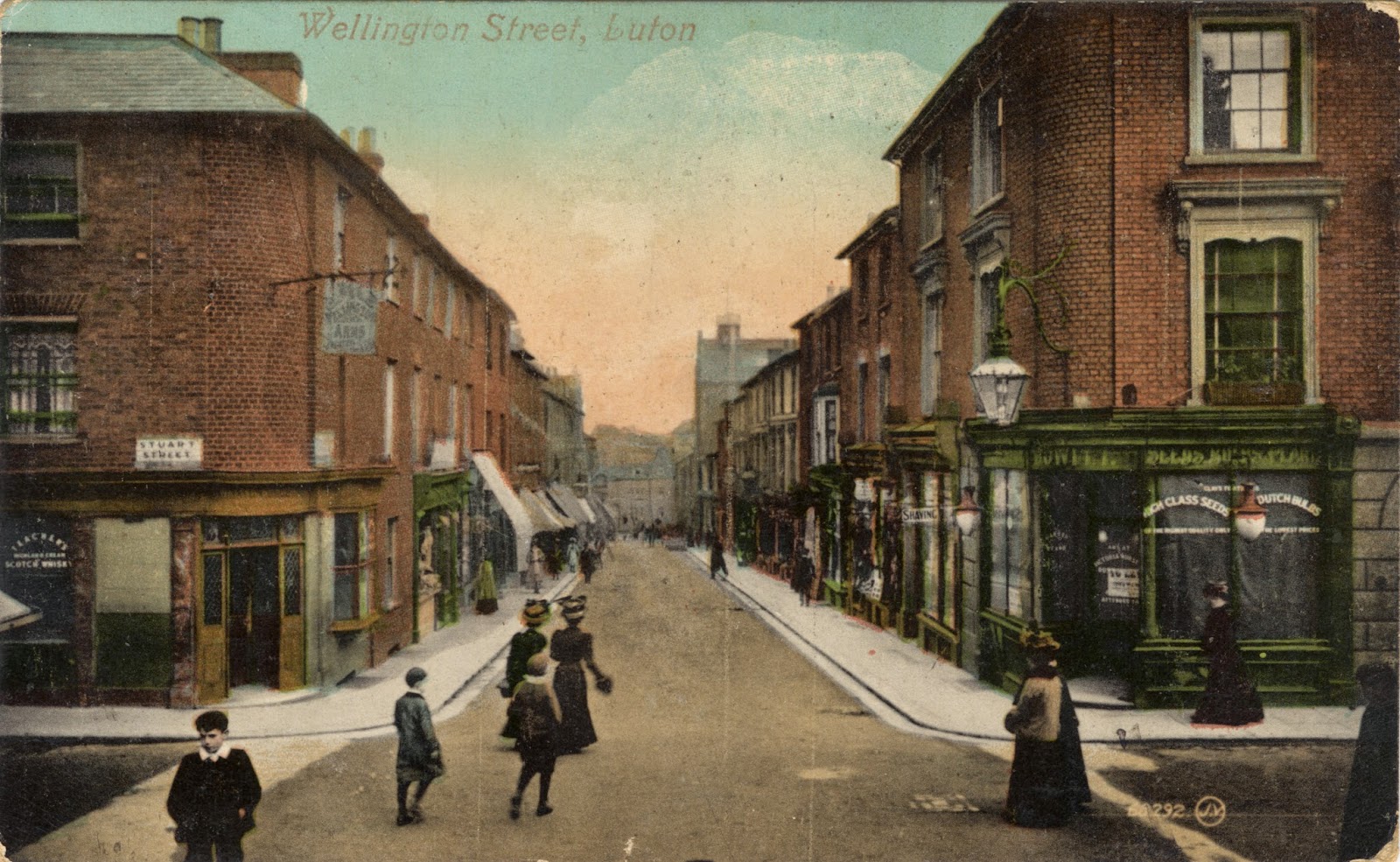 Thursday 3rd December 1914: It has come to our attention that three men, all friends and serving with the 1st Battalion, Bedfordshire Regiment, have all been killed within six weeks of each other. Private Lewis Dyer who, until called up, resided with his sister Mrs. Hughes, of , was killed on action on 26th October. Private H. Fensome, formerly of was killed in action on 15th September and Private Hankin of died of wounds on 30th October.

Private Dyer and Private Hankin were great chums, in fact they were as close as two brothers. They worked at Frenay Pirotte’s dye-works until called up and were nearly always together in their spare time. Private Dyer was born at Eaton Bray and lived for a time in Totternhoe with his grandmother. He enlisted and served eight years abroad including , Africa and . He came out on the Reserve a year and five months ago. He was 31 years of age last June. A younger brother, Sid Dyer, left Luton last Saturday with the 5th in which he enlisted about nine weeks ago (1)