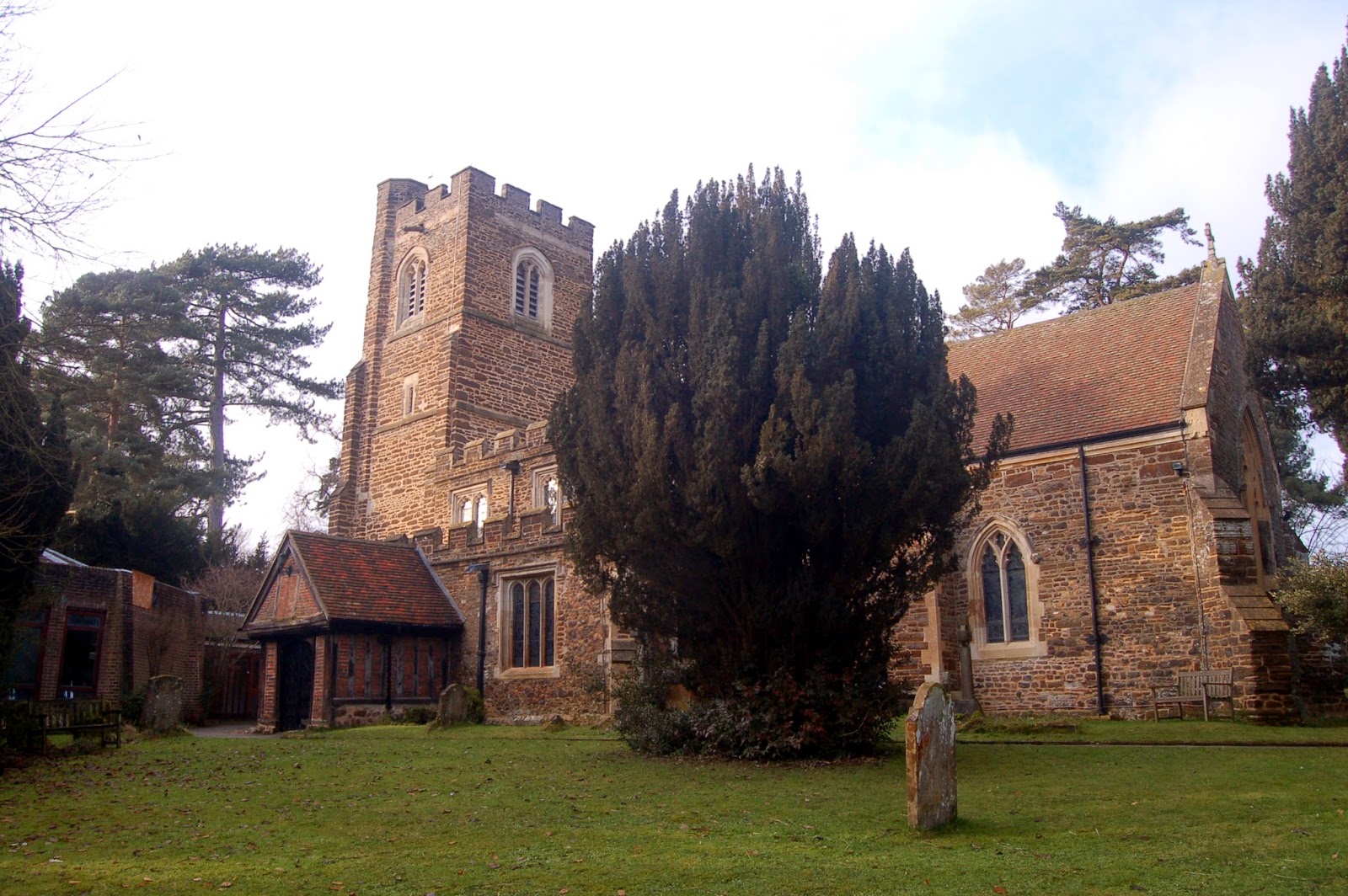 Flitwick church from the south-east


Wednesday 25th November 1914: Suicide during temporary insanity was the verdict at an inquest on the body of Joseph Edward Line, aged 26, a private in the 2nd Battalion, Bedfordshire Regiment, who died in Saint Mary’s Hospital on 16th November from the effects of a razor wound in the throat.

The evidence was that Line had returned home from the front wounded in the shoulder. In his delusion he cut his throat with a razor, jumped out of a window, ran along the Hendon-broadway, where he placed himself on the turntable metals in front of a car, but the cow-catcher caught him and he was not injured.

He then tried to place himself in front of two passing motor-cars, the drivers of which avoided him, and finally jumped in front of a motor cycle with side-car, which knocked him down and ran over him.

The funeral took place at Flitwick Parish Church, the Rev. C. J. J. McCormick officiating on account of the Vicar’s illness. Notwithstanding the rain a large number of parishioners were present, and sixteen wreaths were sent, red, white and blue streamers being in evidence. Miss Brooks played two funeral voluntaries on the organ.

Private Line is, sadly, not the only Flitwick casualty. Private Sidney Stringer was killed in action on 26th October. He was third son of Mr and Mrs Stringer of Water End and was also in the 2nd Battalion, being 21 years of age. He joined his brother (Corporal A Stringer) at Southampton early in October. The latter has just returned from South Africa and they had not met for five years, but they were only together about a fortnight. The elder one was wounded on October 18th and got back to England on October 24th. Corporal Stringer, however, is now sufficiently recovered to be at Felixstowe, where his brother Thomas is also stationed, and he expects to be drafted out to the front again in due course[1].


[1] Happily the other two brothers seem to have survived the war.
Posted by Martin at 07:00